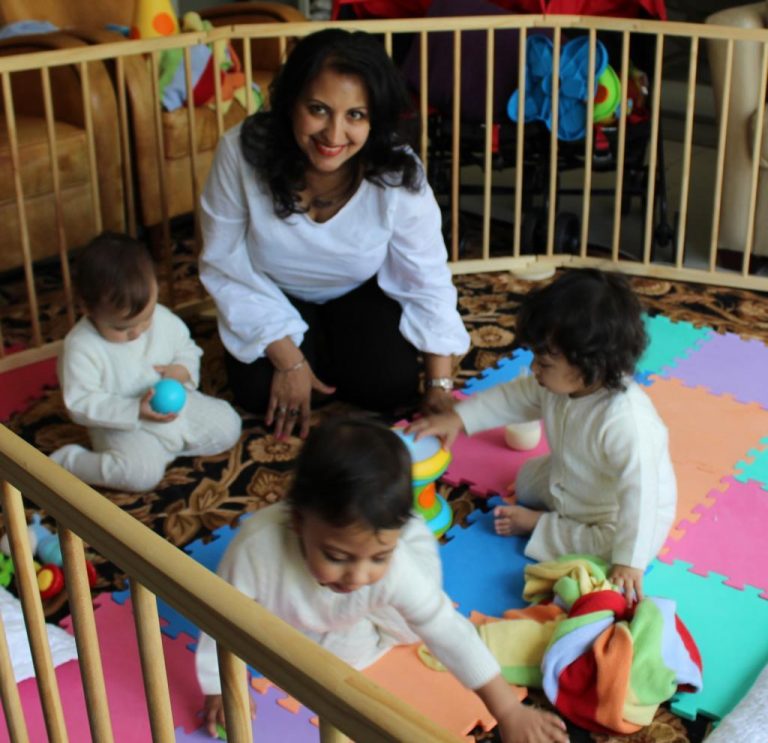 This year’s International Women’s Day theme is ‘breaking the bias’ and is all about working towards a world free of stereotypes and discrimination that is diverse, equitable and inclusive. It’s a world where difference is valued and celebrated. The women behind our brand at Studio Jag Shira are of course, huge advocates of celebrating this day with women all over the world.

What is International Women’s Day

International Women’s Day (IWD) is a global holiday celebrated annually on March 8 to commemorate the cultural, political, and socioeconomic achievements of women. It is also a focal point in the women’s rights movement, bringing attention to issues such as gender equality, reproductive rights, and violence and abuse against women.

How it all started

The first official International Women’s Day was in 1975 when it was recognised by the United Nations (UN), but its origins began earlier in 1908 when a women’s rights march in New York City saw 15,000 people advocating for better pay and voting rights. IWD was then commemorated in the United States on February 28, 1909 with countries like Austria, Denmark, Germany and Switzerland joining the occasion in 1911. Clara Zetkin suggested the event to be taken global at the International Conference of Working Women in Copenhagen in 1910 and the day has since been marked annually on March 8.

We asked Jag Shira, our British artist what International Women’s Day means to her.

“I am lucky enough to have a network of incredible women; sisters, nieces, friends,  who juggle busy lives in the pursuit of their ambitions. But in the end , we often acquiesce that it’s the happiness of our families that sustains us, providing the purpose and inspiration to succeed. It’s a self fulfilling prophecy. My three little gems are the proof!”

As events today are held worldwide to mark the occasion, we wish you all a Happy International Women’s Day 2022 and urge you to continue in hi-lighting this worthwhile campaign so together we can forge women’s equality for our future generations.

back to all
PrevPreviousCOLLABORATION WITH THE ROYAL AUTOMOBILE CLUB